According to IWSR, the company that conducts global strategic research on global alcoholic beverage trends, 2021 is expected to see a 48% increase in online sales of spirits.

IWSR notes that e-alcohol trading has grown in almost all markets this year, but some have grown faster than others. The world's largest online alcohol market is currently China, but its growth rate is much slower compared to markets such as the UK, USA, Australia, and Brazil. The IWSR said the slower growth is due to the fact that China's e-commerce channel is already "reasonably well developed." China's e-commerce alcoholic beverage market is expected to grow 23% this year.

The IWSR predicts the US will overtake China to become the world's largest online alcohol market. The company says the total volume of e-alcohol commerce in the US will grow sixfold between 2019 and 2024.

The global market situation allows us to make the following forecasts: 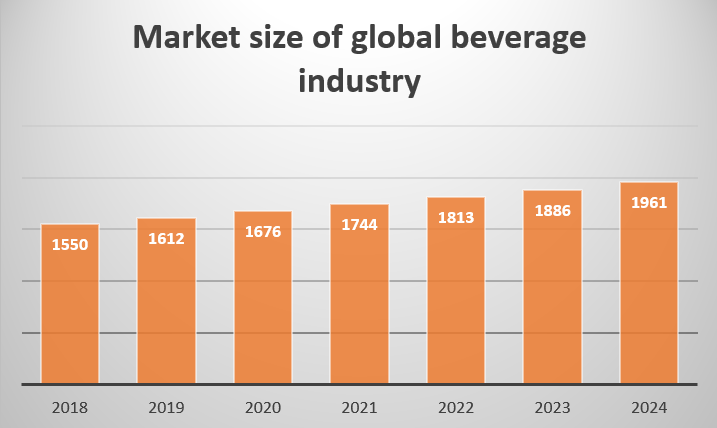 The countries with the most drinking populations

The country's drinking levels are determined on the basis of an official summary, which is publicly available on the website of the World Health Organization.

The World Health Organization based its findings on information provided by regulatory agencies that oversee the alcohol trade. It also relies on the analysis and reports of private companies that control the alcoholic beverages market in countries across the world, including third-world countries. 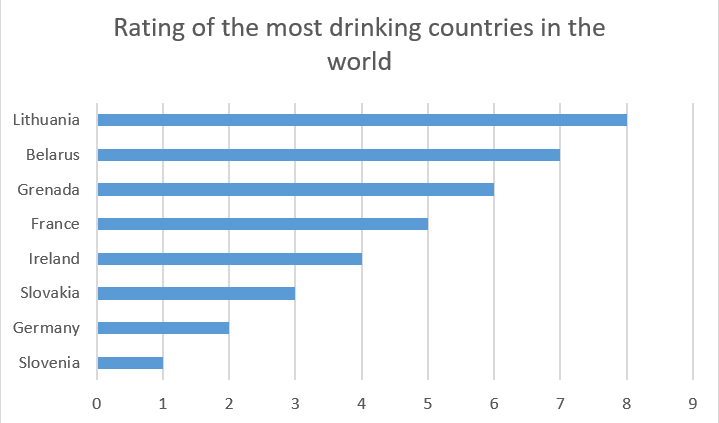 Among alcoholic beverages, beer and wine consumption is the highest. High disposable income, rapid urbanization and lifestyle changes are major factors driving the growth of the global beverage industry.

The growing trend towards alcohol consumption in public places is one of the main factors driving the growth of the alcoholic beverages market in the Asia-Pacific region. While beer and spirits are mostly consumed as before, the consumption of premium wine and alcoholic beverages has recently become popular. The increase in income and the influence of Western culture are leading to a change in consumption patterns in this region.